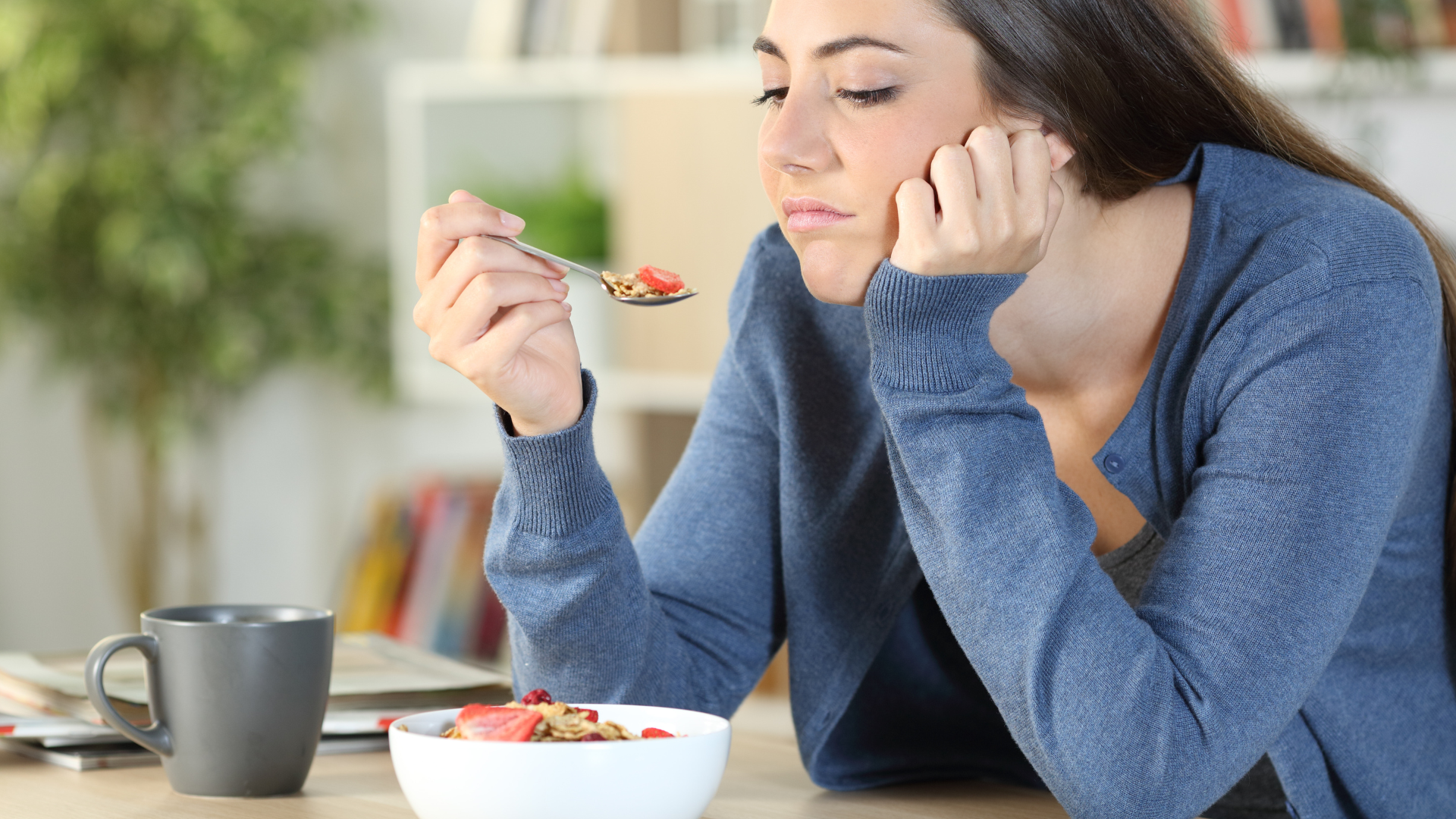 Most of us are eating more than we think.

I often hear ‘I’m eating 1200 calories a day and I’ve stopped losing. I’m stuck!’ Eating a true 1,200 cals and exercising moderate to hard 4-6 days a week would have anyone losing weight, and quickly.

Typically at this point, working with intake targets a little higher will have a really positive impact and progress will come back quickly.

In most cases, when one starts eating more, their NEAT goes up since they find themselves with more energy, and they ultimately burn more. It’s not ‘more food’ that kicks weight loss back to happening, it’s that even on more food they’ve managed to once again land in a deficit since with more energy (food) in, they’ve got more energy to put back out (calorie expenditure).

They also have much less mental stress, not feeling as restricted, which usually leads to a bit sharper tracking.

It’s always a numbers game, and anyone landing in a true deficit, measured out methodically, will lose.

There is SO much that goes into fat loss, but ultimately it always 1000% IS all about a caloric deficit. Starvation mode, while a comforting idea, is not real in a physiological sense.

For context, where “more” usually is most helpful, is for someone that’s been dieting for a long time (3-6 months+) and they end up underreporting what’s coming in. Not to be deceptive, but due mostly to dieting/tracking fatigue, and a bunch of bites and nibbles and tastes they almost don’t even realize they’re taking in. Most studies show those tracking solo/self-reporting err by 30-40% on average. It doesn’t mean we’re lying, we are simply overlooking a few things across the day that add up quickly. That’s when we’re at our sharpest (30-40% off).

Add in months and months of dieting, needless to say we’re not at our sharpest.
Add to that, the theory of constrained energy expenditure where our systems down-regulate because fuel levels are too low, we move next to zero outside of our workout because our bodies are running so low, so net expenditure drops WAY low, and that’s how folks that think they’re eating very low seem to hit a plateau. Underreporting intake + moving less.

It’s important to note that we burn about 2-3x as many calories each day via NEAT (all our little movements outside of exercise like steps, chores, moving around living life, etc) as we do via exercise each day. So when we are living life in that super low/restricted calorie state, we end up moving much much less, burning much much less, and we hit a wall.

When folks add back in, it’s not the 200-300 extra calories that suddenly has them losing, it’s that their tracking improves, and they’re moving more, both of which landing them in a calorie deficit. Even on more food.

Don’t be afraid to eat more food by design. You’re likely already doing it without even realizing it. Plan to do it, be and feel successful, and stress less.

Damage Control (Don’t do it)

Self-awareness and Why it Matters Most