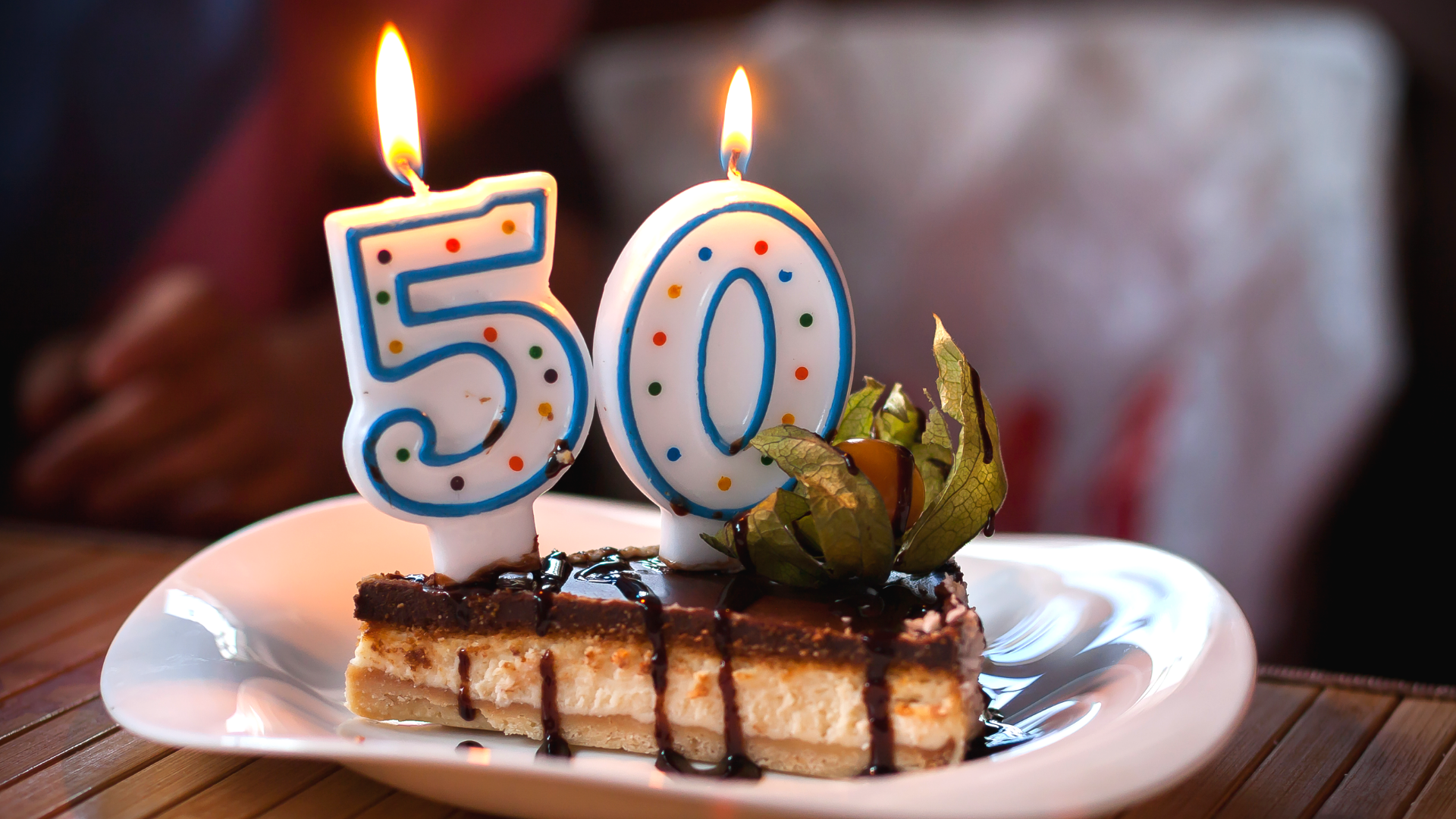 “I’d love to lose weight, but I swear it just gets tougher every year, my body is just…different now. When you get older, you’ll get it.”

To date, I’ve helped dozens of folks over 50 lose pretty respectable amounts of weight. I’d wager over half of them were very hesitant early on and warned me that their age was going to make it a tough go of things, surely they were going to gain endlessly and no matter what they tried, things just wouldn’t work.

I’d always let them know that nothing is more important than energy balance (or calories in vs calories out) when it comes to dieting. Age, sex, hormones, none of it. CICO will trump it all.

There are numerous factors that tend to play into weight-gain as we age, and we usually do a pretty poor job thinking through any of them. We know age, and weight, but we don’t look at what’s happening that may tie on to the other.

As we age, we lose muscle. As we lose muscle, our metabolism slows. That is, we burn less calories at rest, due to having less lean muscle tissue on our frame. Consequently, our maintenance levels slowly drop. In theory if we eat the same amount now we did 10 years ago, we will likely gain weight if we’ve dropped appreciable amounts of muscle.

More than that, I find the biggest driving factor behind most middle aged adults gaining weight as they age is this: They move less.

The analogy I often use with my clients is this:

—Take two cars, exact same year make and model, fill them with the exact same amount of gas, and run an experiment. Goal being: Which one runs thru the fuel quicker? Car #1, turn on, and let it idle in place. Car #2, turn on, and bring it out and around town, occasionally on the interstate, then back into town thru stop and go traffic. Call it 2 hours for both of them, one idling, one being put thru its’ paces. At the end of the 2 hours, which would you suppose burned thru more fuel?

Our bodies are no different. Expenditure is a heck of a thing and as it drops, so too must food levels drop if we want to keep a similar energy balance and not gain.

This is not to discredit things like menopause or hormonal conditions playing in. Those are very real things, and they do matter. In my experience, as age increases past early adulthood, movement decreases. 9 times out of 10 that’ll correlate to weight gain.

Want to test the theory on yourself? Track your average steps for the next 7 days. Extract a weekly average. The following week, aim to raise that step count by 1-2k. Do that for a few weeks in a row. Weigh in all along the way. I think you’ll be surprised how getting moving again can quickly play in.

Slow is Smooth, Smooth is Fast