Hello! I grew up in the small town of Clarksdale, Mississippi where BBQ, fried chicken, oxtails, mac n cheese, candied yams and cornbread reign supreme! I now live in Houston, Texas where everything, including food, is quadrupled in size! Growing up, I was super active in sports and activities. I played four years of college basketball and our diets during the season were strictly monitored by the coaching staff, plus our metabolisms were roaring like Mustangs, so extra weight wasn’t an issue or even a thought. But who knew after my playing career was over, that I would gain over 40 pounds due to inactivity and poor food choices?! I sure as heck didn’t, and I had no idea of how to get that weight off. Like many, I tried many diets, low-carb, no-carb (like what?!), Paleo, Weight Watchers, and many others, and I had success with them all, but they were never sustainable and were SUPER restrictive. Enter in Jason Falcon and counting macros. The concept blew my mind and changed my life for the absolute BEST! Jason taught me that diets shouldn’t be restrictive, they should be flexible and sustainable. Ya’ll, I lost 40 pounds and honestly outside of college basketball, I was in the best shape of my life. Thanks to Jason, my energy was high, I slept better, I built healthy habits, I learned the makeup of the food I was eating, and muscles were being revealed literally everywhere!

I want to be a beacon of hope and light for others, especially those in minority communities, that health and fitness doesn’t have to be hard or unattainable. I would love to shout from the rooftops that counting macros and building sustainable habits is a change in mindset, that leads to a change in lifestyle. Sure you can have that piece of fried chicken every once in a while, but do you really need four pieces?! I’m so grateful to represent Falcon Nutrition as a Nutrition Coach, and I’m eager to show people who are on the fence about joining, that their nutrition goals ARE attainable!

Get In Touch Now 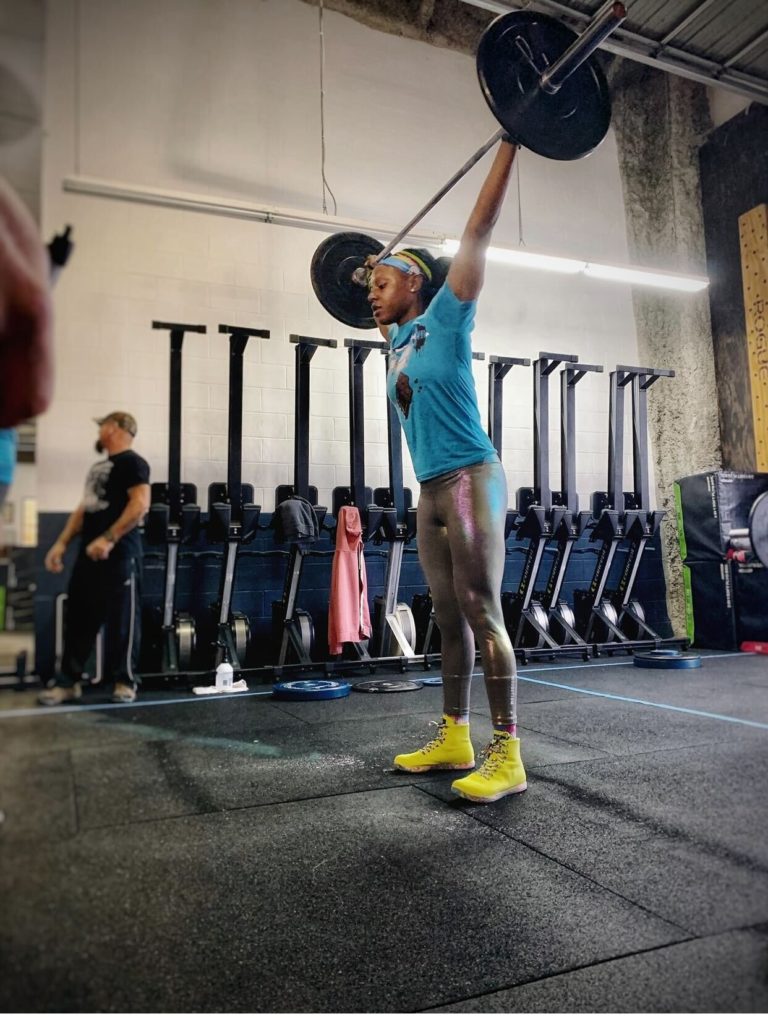